The Panda Hill carbonatite is a mid-Cretaceous volcanic intrusion which has intruded into gneisses and amphibolites of the NE-SE trending mobile belt.  It forms a steeply dipping, near-circular plug of approximately 1.5 km diameter and is partly covered by fenitised country rocks and residual soil material.  The Fenite forms a “cap” or roof over the south of the carbonatite complex, and is in tum overlain by residual and transported soils.  Volcanic ash over part of the complex suggests a later stage of volcanic activity.  It is apparent that portions of fenite, ash and soil cover are underlain by carbonatite and these areas are only lightly explored.

In the main exposed potion of the carbonatite evidence supports three stages of carbonatite activity outwards from the center of the plug.  An early-stage calcite carbonatite forms the core, while intermediate and late-stage carbonatites, composed of more magnesian-rich and iron-rich carbonates, form the outer parts of the plug.  Later stage apatite-magnetite rich rocks and ferro-carbonatite dykes are also found in the complex.  Fenitisation of the pre-existing gneisses led to the development of potassium-rich rocks containing K-feldspar and phlogopite.

The ‘Sovite’ carbonatite from Panda Hill is composed mainly of calcite, which forms an average of 60-75% by volume. The fresh Sovite carbonatite may contain up to 5% Apatite, with pyrochlore, magnetite, phlogopite and quartz.  Dolomite-rich carbonate (Rauhaugite) and ankerite/siderite-rich carbonatites (Beforesite) are also present and can be mineralised.

The bulk of the Panda Hill niobium mineralisation is found within pyrochlore and lesser columbite.  The bulk of the known mineralisation is within fresh, un-weathered carbonatite lithologies, with Nb2O5 grades typically ranging from 0.1% to 1%.  Higher-grade material is noted within flow-banding (schlieren) within the carbonatite and within magnetite-rich bands.  The fenetised-cap material is noted to contain elevated grades of up to 2% Nb2O5. 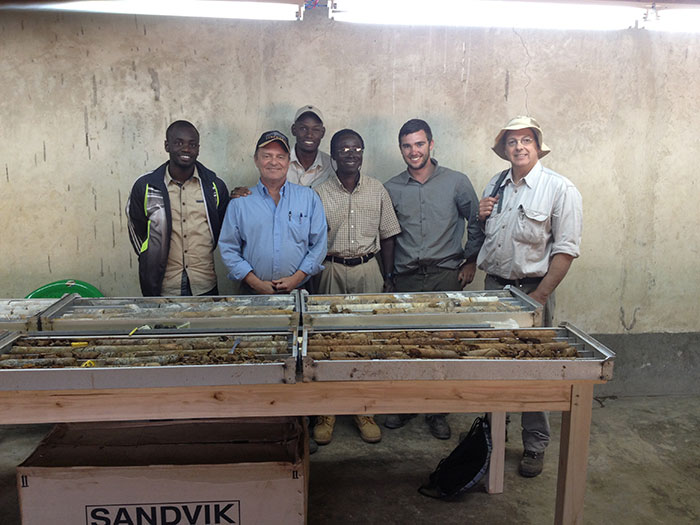 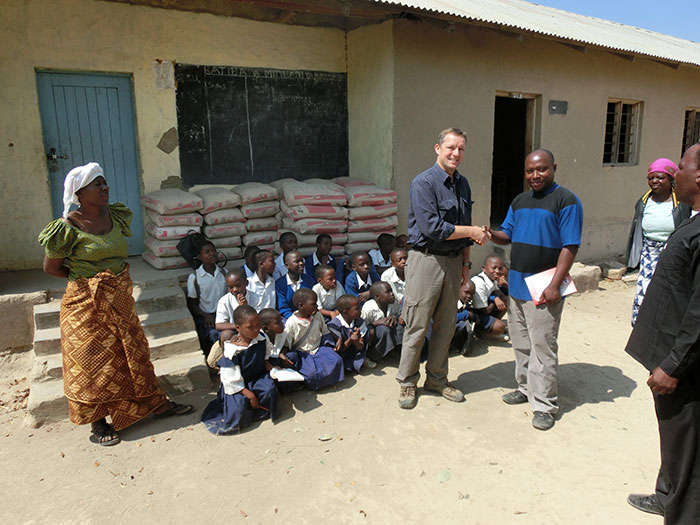 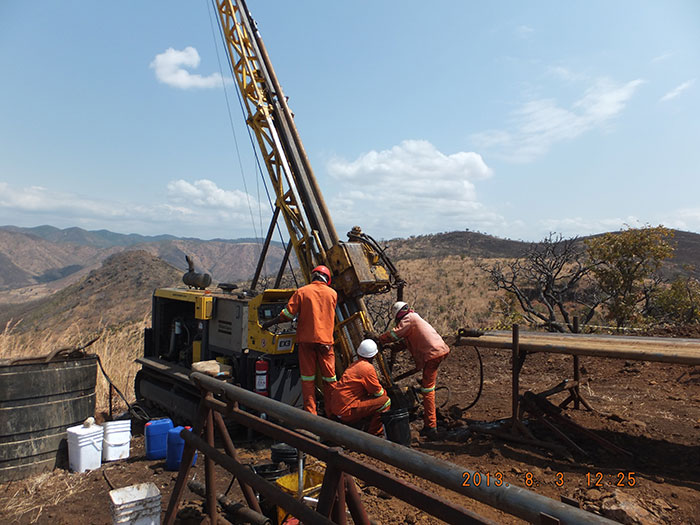