The Project is fairly unique in that it has excellent nearby infrastructure including: TAZARA Rail line (2km away), a dry port located in Mbeya (26km away), the Dar es Salaam – Tunduma Highway (5km away), Songwe Airport (8km away), the La Farge Songwe Cement Factory (6km away) and a major fuel depot in Mbeya. Access to water and power is also relatively simple with the Songwe River, a major water course, running next to the mining tenements and TANESCO planning a new 400kV power line that will run past the licence area.

The Mbeya region is also a developing mining area with the established Shanta goldmine less than 100km away and Peak Resources developing a rare earths mine nearby. Mbeya city is a growing city with good educational and medical facilities, including technical colleges that are expected to be a source of personnel for the operations. 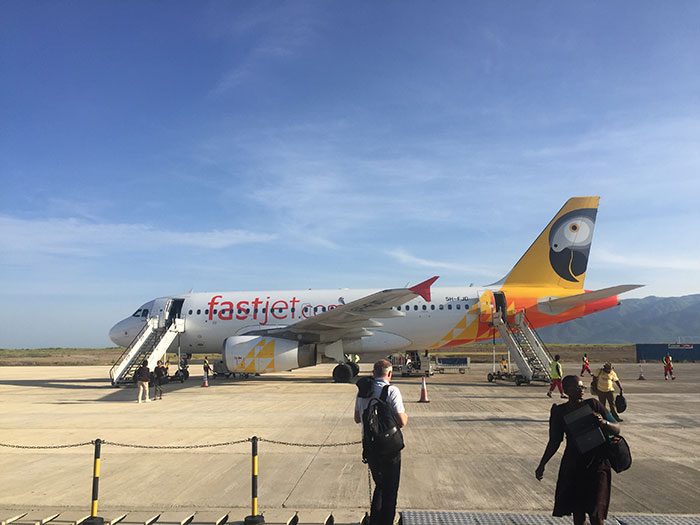 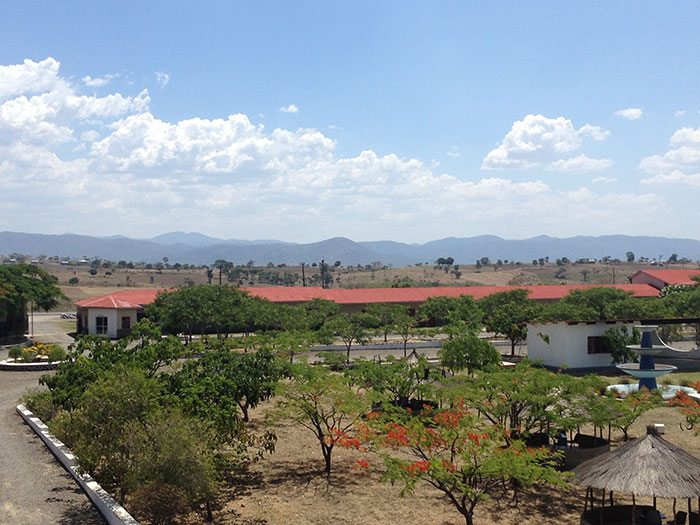 ICC Hotel with Panda Hill in the background.