Cradle Resources (Cradle) recently announced some of the preliminary results from the Front-End Engineering Design (FEED) work that has been carried out since the completion of the Definitive Feasibility Study. This work has been undertaken under the management of the Panda Hill Tanzania (PHT) team, the joint venture vehicle between Cradle and Tremont Investments Limited (Tremont).

The FEED program was focused on further de-risking of the project, while also looking for opportunities to reduce the upfront capital and pullback the execution schedule. Some preliminary results have recently been received, with the work expected to be completed and reported on in Q1/Q2 2017.

The highlights from the work carried out by the various consultants are:

The following activities are also underway that will allow a smooth transition into the detailed design and execution phase of the project; 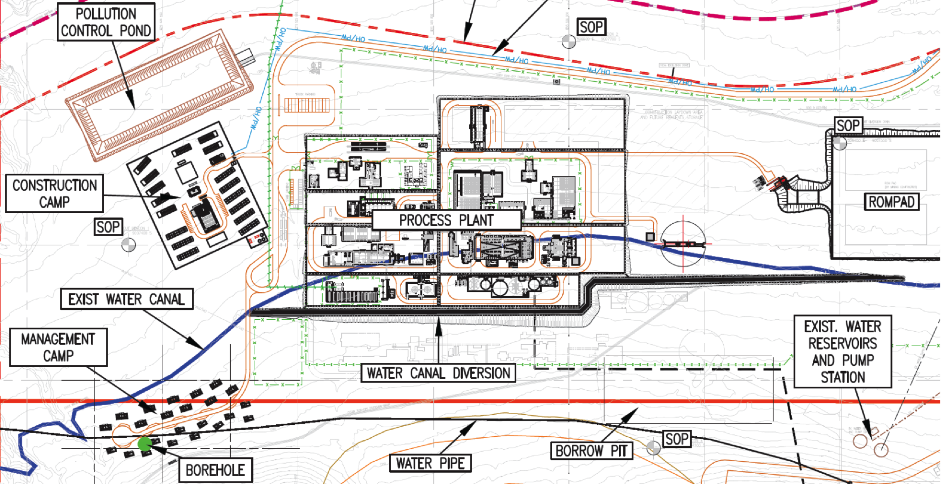